skip to main | skip to sidebar


The inspiration for the new works comes from two directions. The basic motivation for the creation of these works consisted of the protest against the Government in 2011. in which I've participated. At that point, I was aware that some kind of change within the system is necessary and I felt obliged to actively participate. However, very quickly I became aware of the absence of any changes and the achievement of social progress. I also became aware of the absurdity of the current method of media coverage of these and similar events. Critical mass is never actually created, and protests in the eyes of the media quickly become yesterday's news. After the protest I continued to monitor other events, and concluded that in our country these protests achieved little, while in the world, the result was often even the loss of certain social rights and social norms. What touched me most was the complete marginalization of individuals and groups who want to achieve change (workers Dioki, RIZ, and LGBT populations).
Another source of motivation for the new cycle comes from the contents of a literary work Beauty *, namely essays Whatever Happened to Beauty? from the author Kathleen Marie Higgins *. Within the aforementioned literary work the author questions what happened to the beauty of using the works of A.C. Danto as her starting point. Analyzing his writings, the author concludes that art’s function as a moral arm is still limited. Analogously, I dare say that activist art has its limitations in the context of real activation of the audience, as the viewers often lose interest quickly and continue on their way.
Motivated by the problem described above, I started working on a series of images that have been divided into two parts. The first part of the cycle refers to images that represent my inner world that through my visual code speaks of his own isolation. The second part of the works consists of photographies that show fragments of disappearing people from various protests. In the collective awareness they are, in fact, already begun to fade and disappear by being squeezed by great amounts of news and information served in everyday media.
I wanted this work to study the relationship between the two worlds. The first relates to my own inner world, which is fenced off and in which I’m trying to overcome the feeling of loss permeated through our whole society. For the viewer the first part of the cycle itself does not represent anything except maybe a nice experience. The second part of the cycle relates to the real world. Where almost any social struggle becomes futile and soon forgotten. The world in which the media every day launched a new theme, in which an individual can hardly be expected to understand the system that neglects and forgets his on daily basis. I leave opened the question whether the loss can be prevailed inside by building our inner utopia, or does it leave us to fight, even if it’s often in vain? 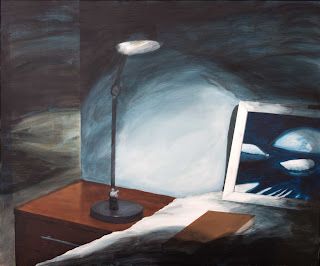 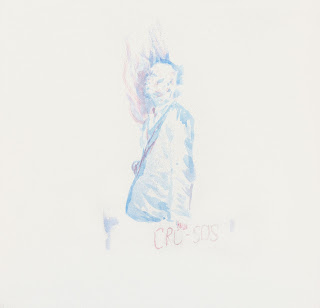 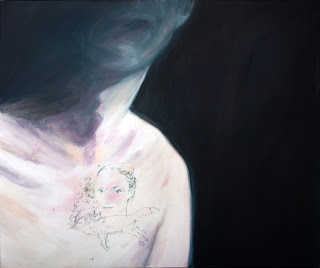 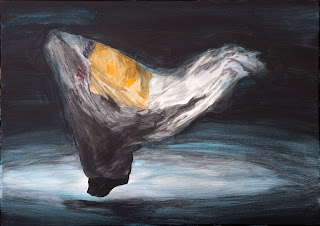 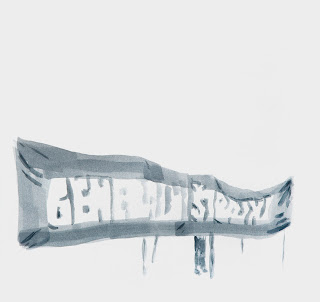 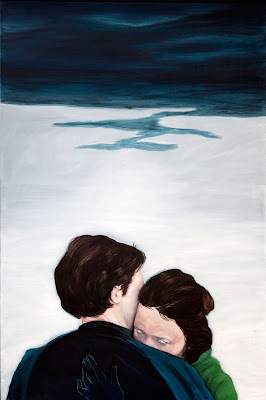 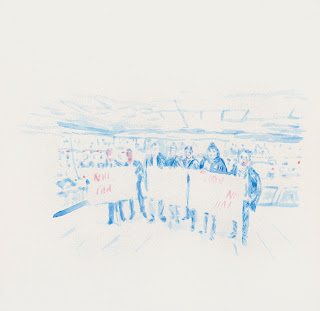